Ants who grow their own food underground.

Description:
Atta are one of two genera of ants which are commonly referred to as leaf cutter ants. They are famous for their long ant lines crawling up the trunks of trees into the leaves which they cut with their mandibles and carry back to their colony. In fact it has been suggested that the Atta genus is responsible for the decomposition of 20% of South American leaves. 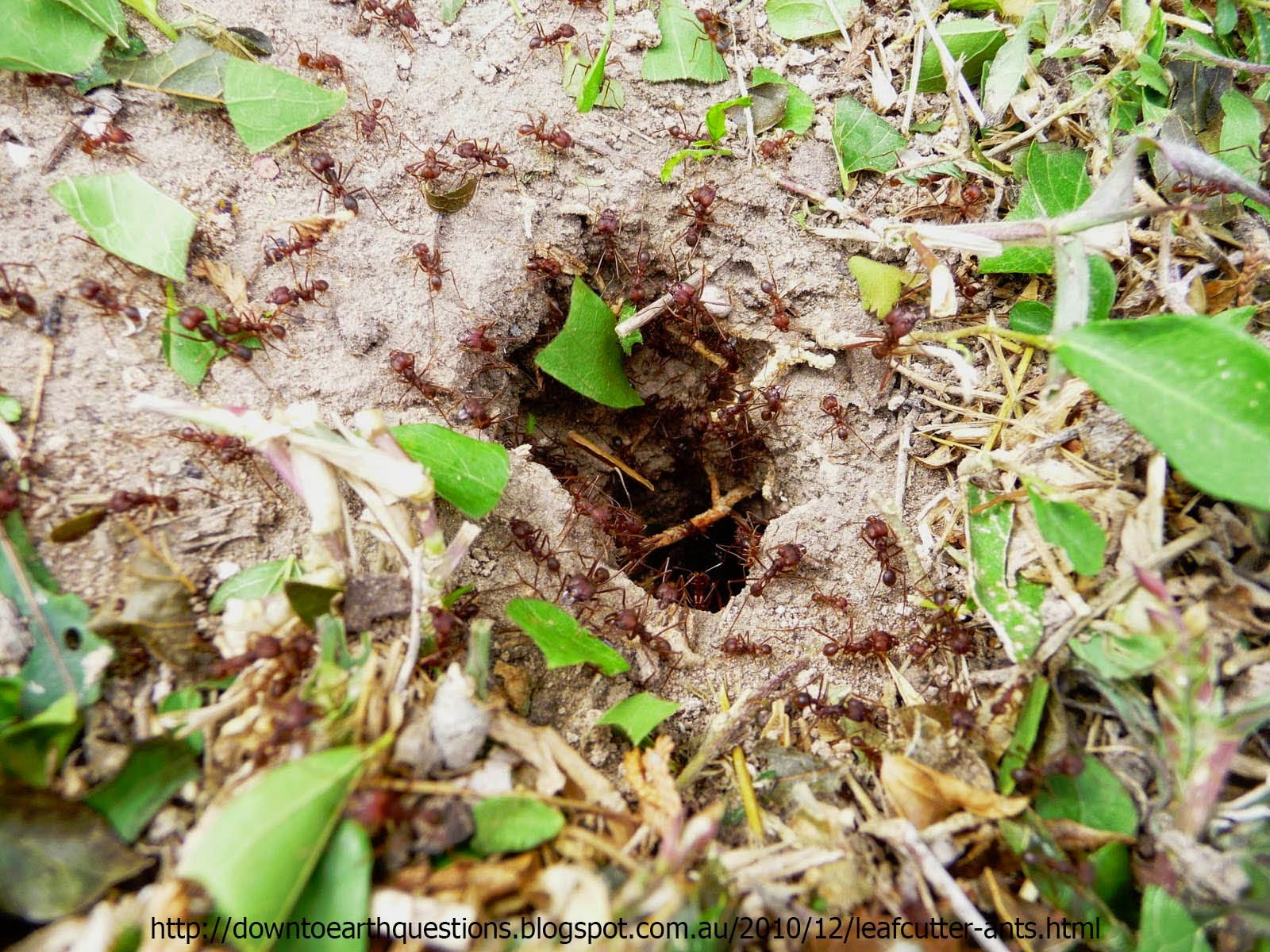 What many people don't know is that they cannot eat these leaves. So why are they putting in so much effort into collecting them? Deep within their colonies they carve out enormous chambers in which they deposit these leaves and carefully cultivate leaf eating fungi. These fungi are the primary food source of the leaf cutter ants. 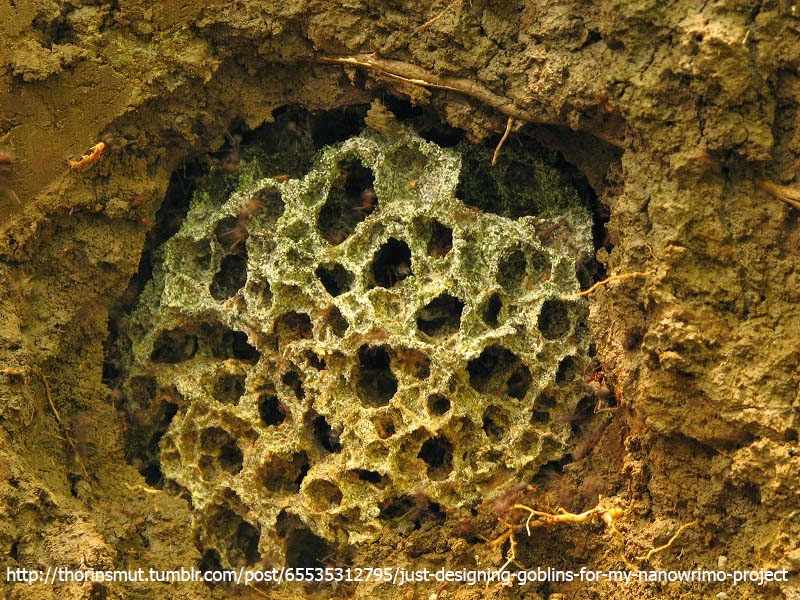 Like other ants Atta are eusocial and have a highly specialized division of labor. There are three main casts, The queen, the soldiers and the workers. Nothing particularly unusual there. Atta also have a number of different types of workers which are determined by their head size. There are some that collect the leaves and bring them back to the nest; some that cut them up into tiny pieces; some that roll the tiny pieces into little balls and some which go around cultivating the fungus on the different balls of leaves placed on them. Leaf cutter ants are careful not to over harvest individual trees as they do not want to kill the trees close to their nests which could be a good source of leaves later. 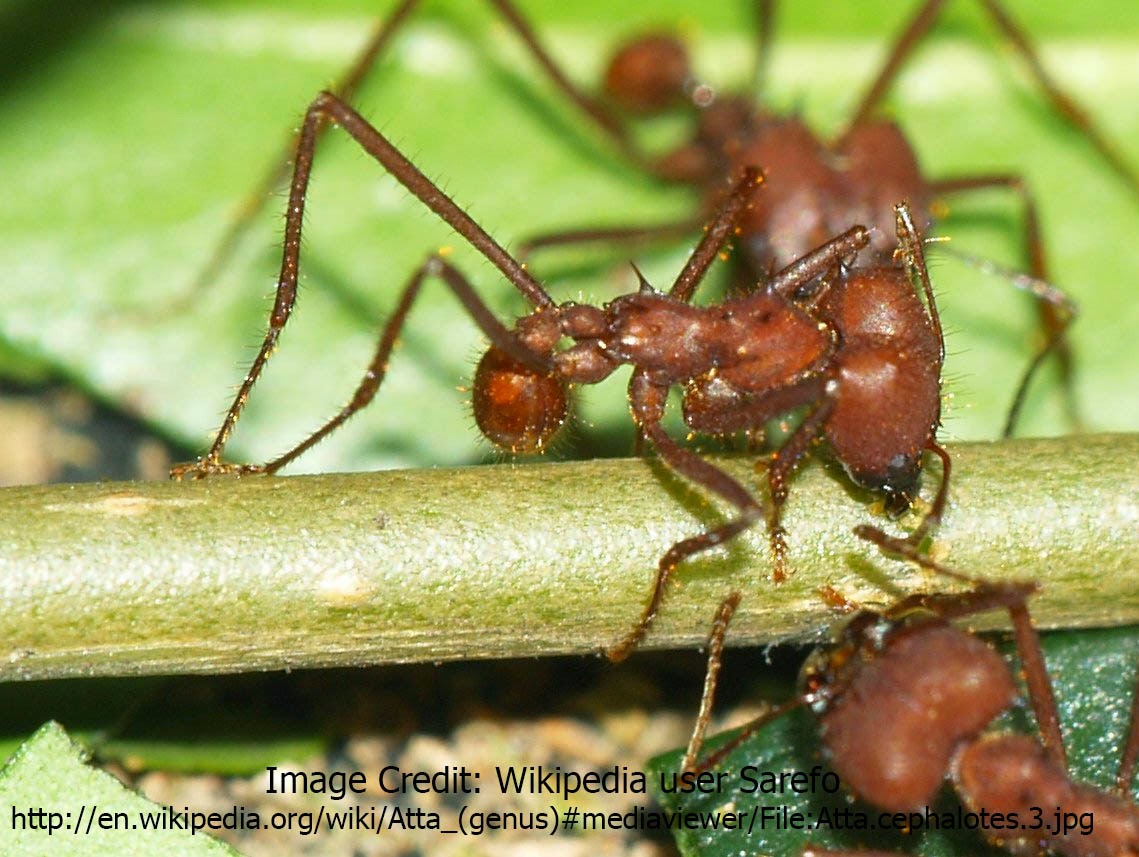 Distribution:
Atta are found in South and Central America as far North as Texas