This will change your opinion on spiders
Description:
I don't know why spiders have such a reputation for being creepy when there are so many spiders like the genus Gastrocantha. Their common name is the spiny orb weavers and if you don't like the way they look you are dead to me. 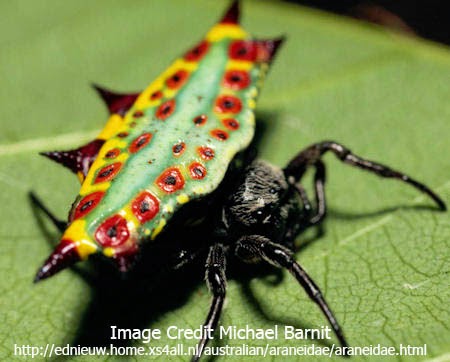 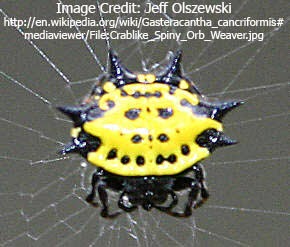 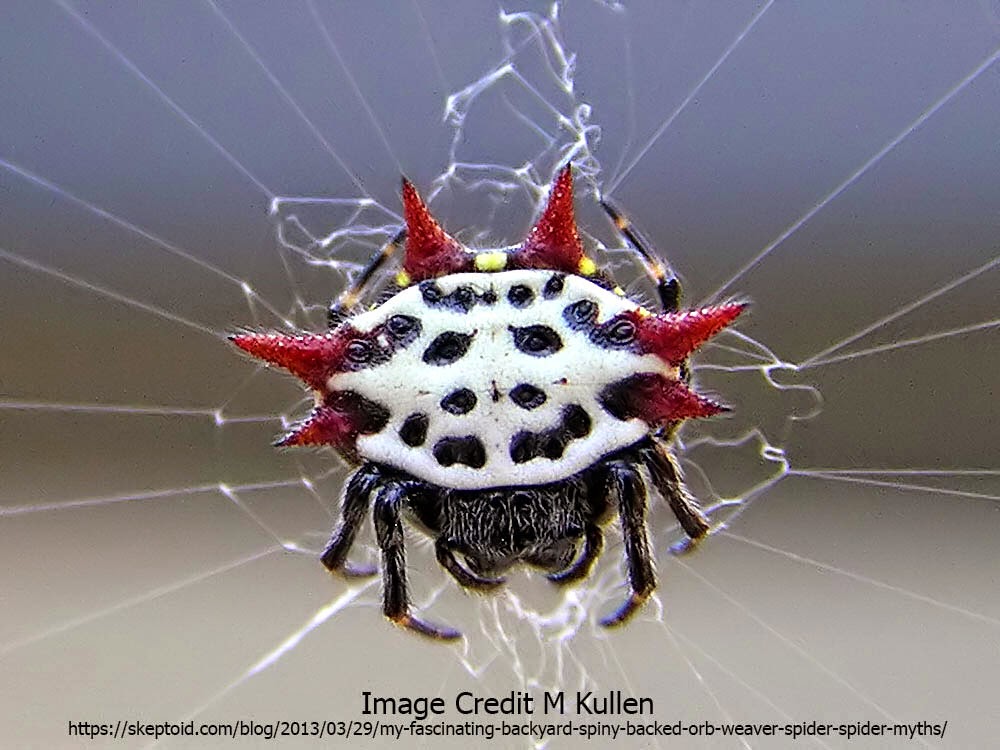 They have 3 pairs of spines or dramatically varies size and shape on their abdomen, which probably serve an anti-predatory function. There are dozens of species in the genus and as you can imagine there are many more color morphs to marvel at, but I'll leave that to you and Google.

Distribution:
This genus is found on every fragment of the former super continent Gondwanaland distribution with members from India, Australia, The South East Asian Islands, South and Central America, Indian ocean Islands, Madagascar, Pacific Islands and Africa. There are species with a Central and North American range which are particularly common in Florida.