Nature's compass
Description:
Amitermes laurensis is one of many outback Australian species of termite which build large ground level nests. They are one of many unrelated species of these termites which are nicknamed magnetic termites. 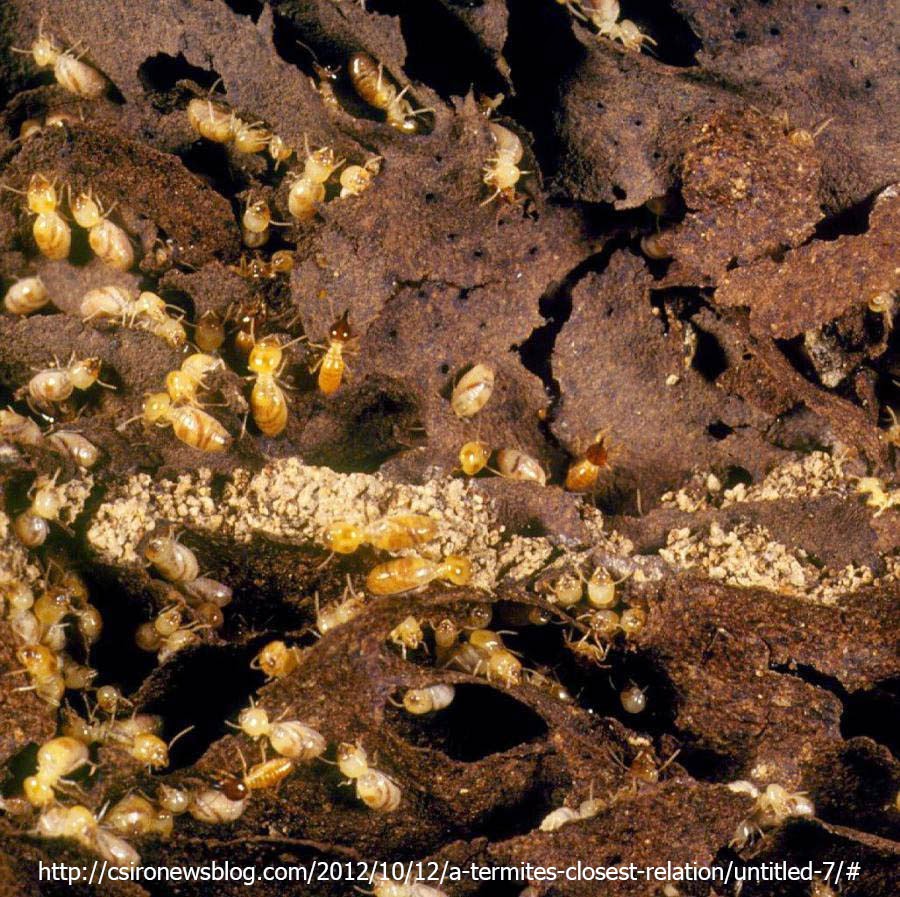 They earned this name due to a cool trick which they employ to beat the scorching hot sun. Temperatures in these areas regularly rise above 40°C (104 Fahrenheit) and the sun does not relent all day during the dry season. Their nests are built narrow and long with the North-South aspects pointed and the East-West aspects flat. This earned them the nickname magnetic termites as their nests face the same direction as the needle of a compass. 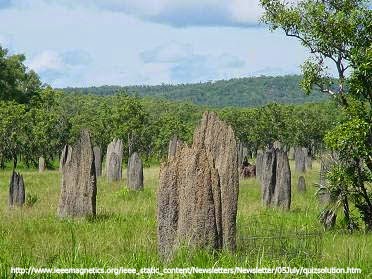 
Distribution:
Amitermes laurensis is found on the North coast of Australia particularly in Cape York but also Arnhem land and the Kimberly region.

Classification:
I am following the new classification for termites which have been shown to be a type of troglodytic cockroach. As a result they have been lumped into the same order Dichtyoptera instead of Isoptera for termites and Battoidea for cockroaches. They have also thrown in the cockroaches' surprisingly close relatives, the mantises (Mantoidea).
Kingdom: Animalia
Phylum: Arthropoda
Class: Insecta
Order: Dichtyoptera
Family: Termitidae
Genus: Amitermes
Species: Amitermes laurensis