A bug which is born pregnant

Aphididae are commonly called aphids. I know what you are thinking right now, who cares about aphids? I saw hundreds of them this morning, but any story as weird as this deserves a place on this blog. If you think aphids are very common, you are right. there are over 4,000 known species and that's probably just the tip of the iceberg. Many of the species are incredible numerous and widespread. 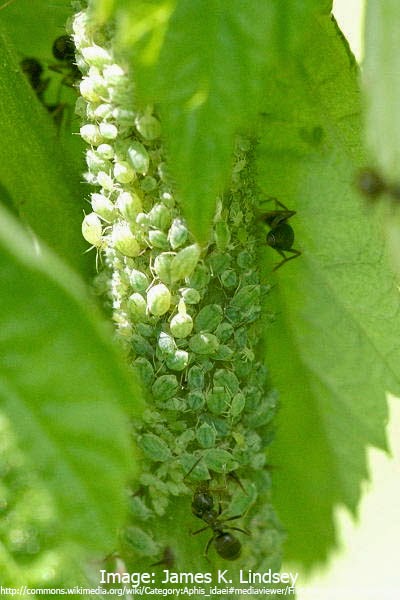 If you think that makes them boring, you are wrong. Aphids females are capable of cloning themselves. They can literally produce an exact genetic replica of themselves without breeding, so they don't need males unless they want to produce males or genetically different females. This is known as parthenogenesis and is not as uncommon as you may think. Many insects and other invertebrates do it and it even happens in some lizards. It has been speculated that there may be species out there in which males have gone extinct altogether and female populations just replace themselves via parthenogenesis. Now while there may be some feminists out there who are quite partial to the idea I imagine they might change their mind once they hear what it has led to in these aphids. 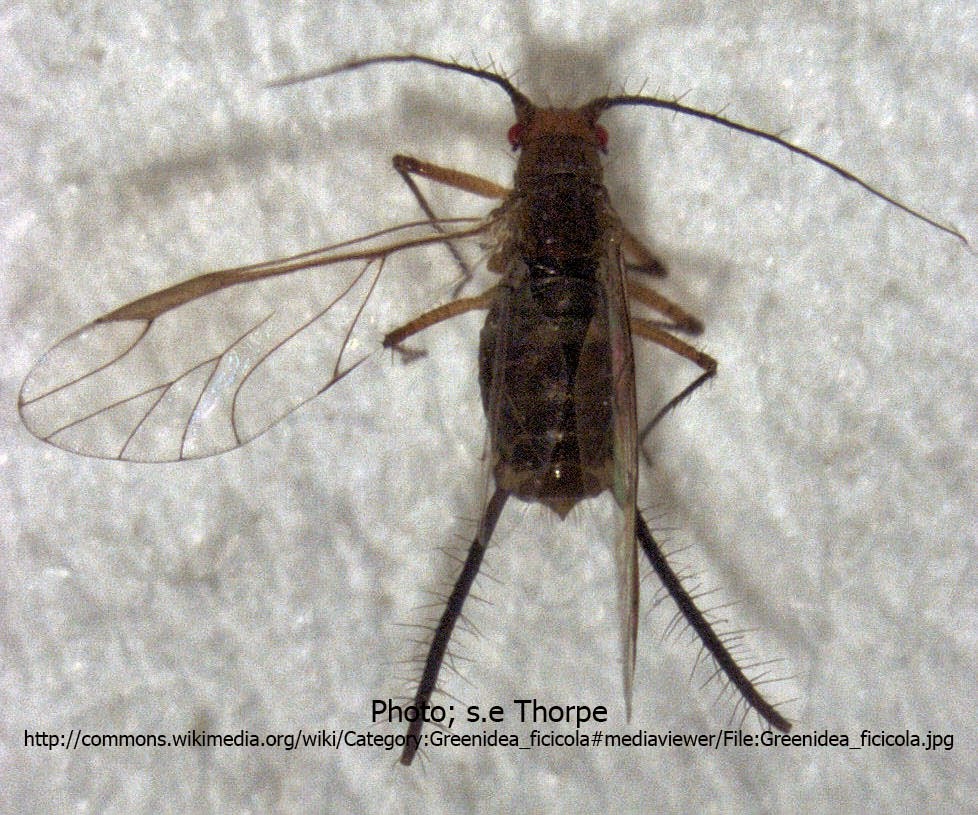 Unlike most insects aphids are viviparous meaning they give birth to free living young rather than laying eggs. From an evolutionary perspective there is really no reason to wait to adulthood to begin the development of viable eggs if you are just cloning yourself. Aphids do not give birth until they reach adulthood but at least in some species the development of their clones begins before they are even born. 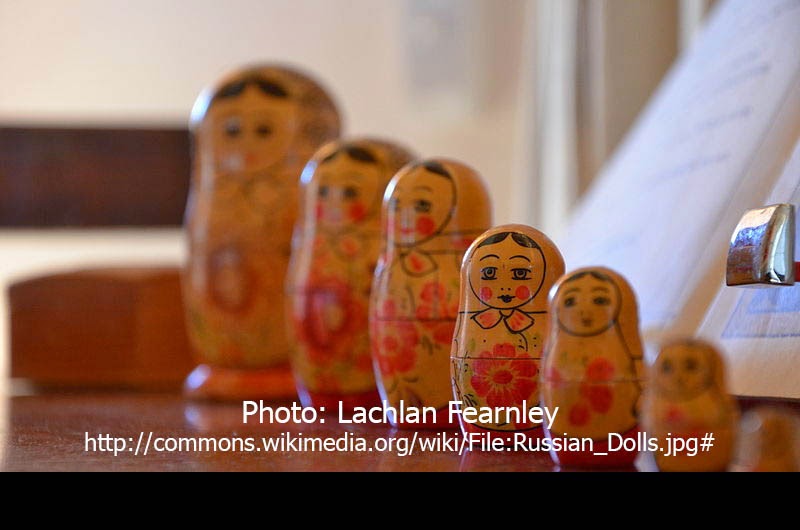 Aphids can reach adulthood in a matter of days, and have been known to give birth 10 days after they are hatched. This may shed some light on how aphids repopulate your garden so quickly after you have all but wiped them out.

Distribution:
Aphids are everywhere, you can't escape them, they are EVERYWHERE.
(everywhere excludes marine environments and Antarctica)