A plant which looks like it is watching you

Description: Actaea pachypoda is commonly known as white bane berry and a million other names. It is a herbaceous plant which produces berries in the summer. 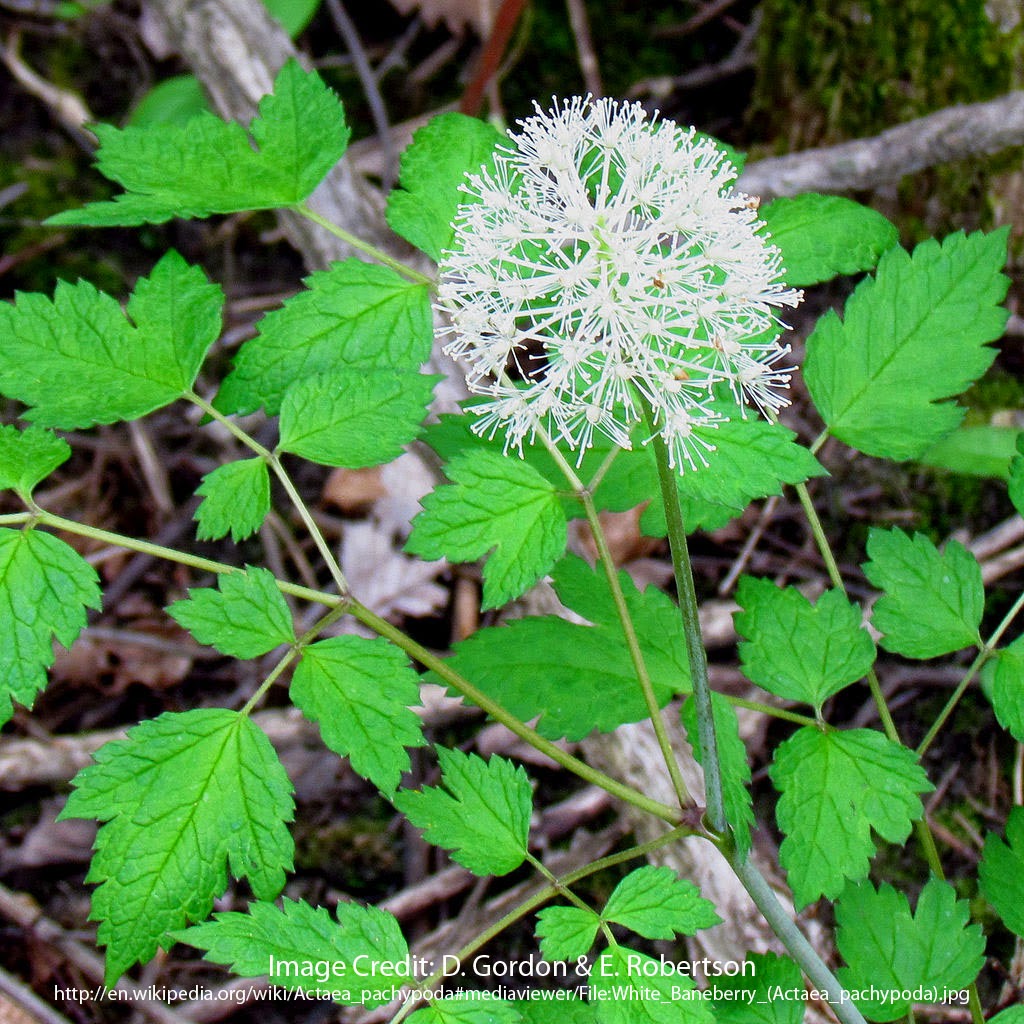 The most striking thing about is the bizarre appearance of the berries: 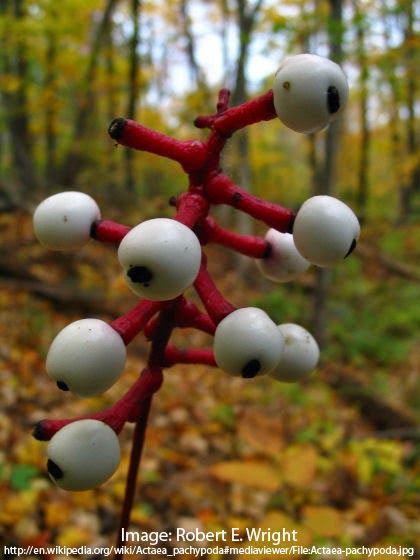 They look like eyes giving the plant a very creepy appearance when it is in fruit. Both the berries and the leaves are poisonous to humans and can potentially be fatal. They are however harmless to birds, which act as their dispersers. There seeds employ a double dormancy strategy meaning they are dormant for two years before they germinate.

Distribution:
Actaea pachypoda is endemic to the Eastern United States and Canada.