A bug with a cool name

Seeing as it is my birthday I have decided that today's creature will be the species that is named after me Panaetius eliasi (Elias being my last name). I found these guys sucking on coral ferns up at Smiths Lake. All records that I know of come from coral ferns so that is presumably their host. Not many things eat coral ferns so it was a pretty cool find. The species has been described by a college of mine Xiao Jing who named it after me, but  that paper is yet to be published so I guess the name isn't official yet, I imagine it will be published with her PhD thesis.
You have to admit they look cool: 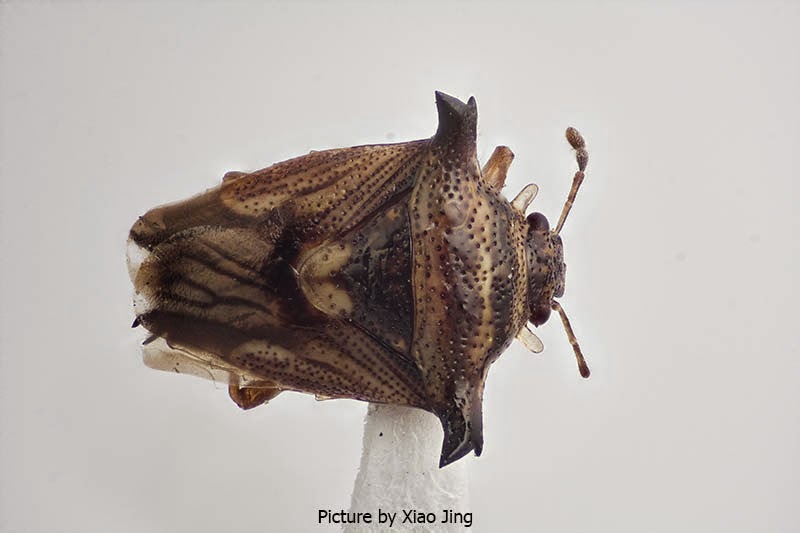 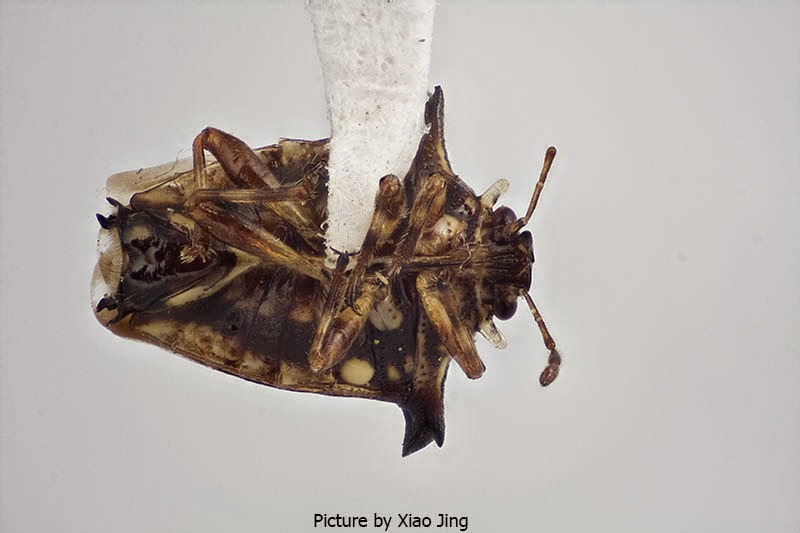 I don't really know what those spines on the pronotum are for but I assume it is some sort of camouflage or possible some sort of defense.

Distribution:
As I said Panaetius eliasi has been found at Smiths lake, but as I understand it there are other records of this bug along the East Coast of Australia.