A bug which is a very fussy eater

Coleorrhyncha are a higher level taxon within the Order Hemiptera (the true bugs and their allies). Hemiptera are one of the five super large insect orders, which together probably make up around 50% of all known animal species (Coleoptera, Diptera, Hymenoptera, Lepidoptera and Hemiptera). They are also the only one of the big five that are outside of the Holometabola. Unlike all their three incredibly successful cousins, all of which contain tens of thousands of species and counting and have cosmopolitan distributions, the Coleorrhyncha contain between 50 and 100 species and a single Family, the Peloridiidae and have a very restricted distribution as discussed below. They are quite rare and very hard to find. 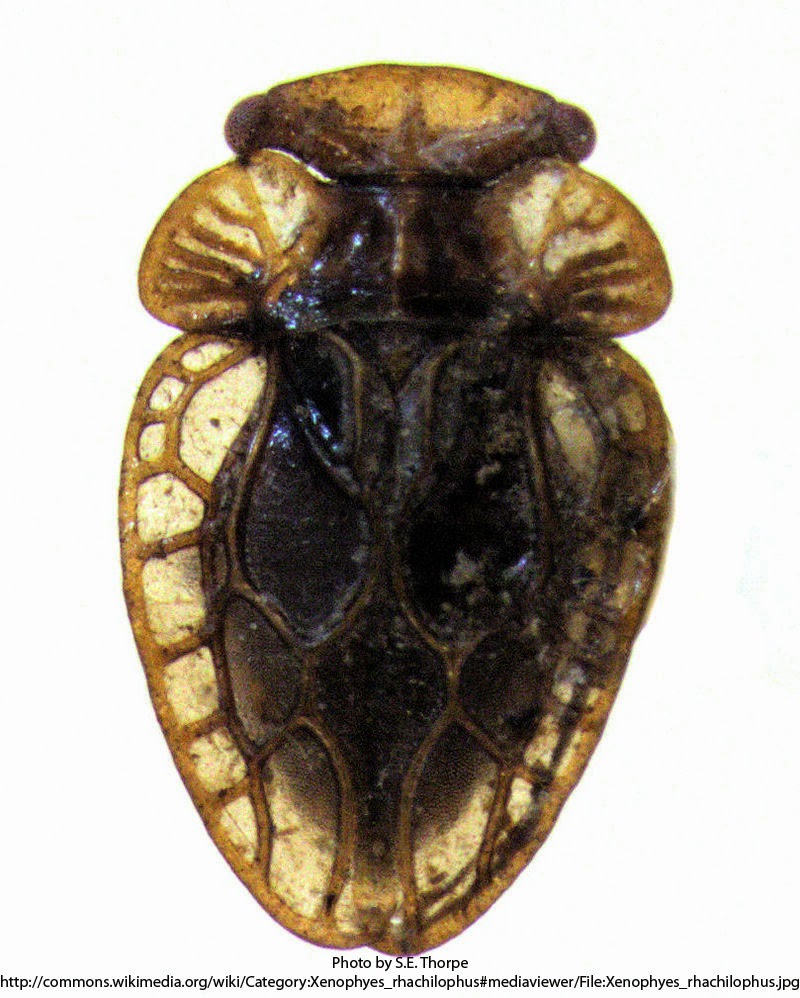 They are only found feeding off moss that grows on Nothofagus trees, which explains their modern distribution, but does not explain why they have not been successful on any other host. I guess sometimes these things just happen.

Distribution:
Coleorrhyncha are only found in gondwanan relict forests such as on the East coast of Australia, New Zealand, New Caledonia and the Patagonian region of Chile and Argentina.


Classification:
Coleorrhyncha are a one of four suborders in the Order Hemiptera (Auchenorrhyncha, Sternorrhncha, Coleorrhyncha and Heteroptera). Some orders have suggested that they should be an infraorder within the suborder Heteroptera, the group which is generally accepted to be their sister group.
Kingdom: Animalia
Phylum: Arthropoda
Class: Insecta
Order: Hemiptera