This has to be the very Hungry Caterpillar

O.k. this is my first post on this blog. I have a large list of bizarre creatures to include on this blog, and I am selecting them semi-randomly and I am sort of glad that this is the first one that came up.
Description:
It's species name is Papilio troilus. It is a species of butterfly, but it is really the juvenile that has earned the species its place on this blog. This is a typical case of mimicry which the Lepidopterans seem to be so good at. But take a look at the result: 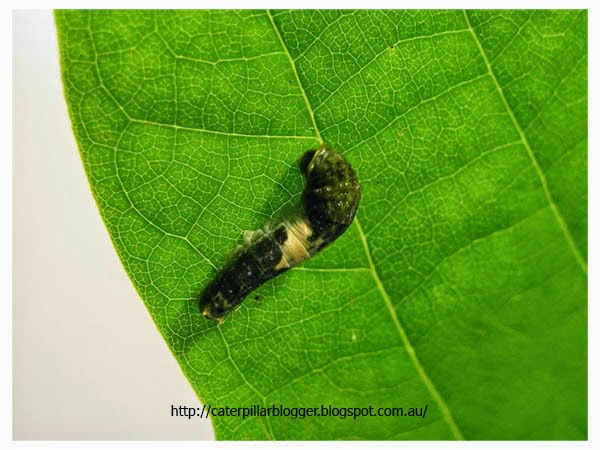 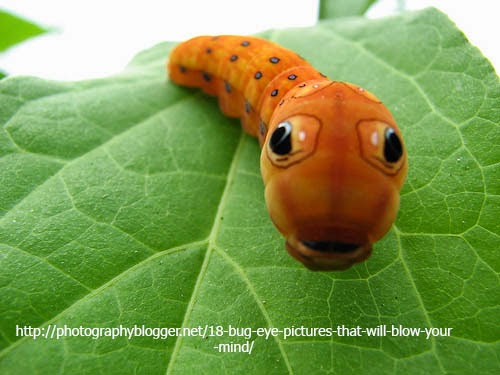 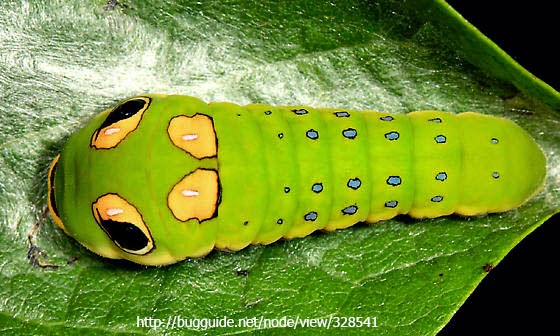 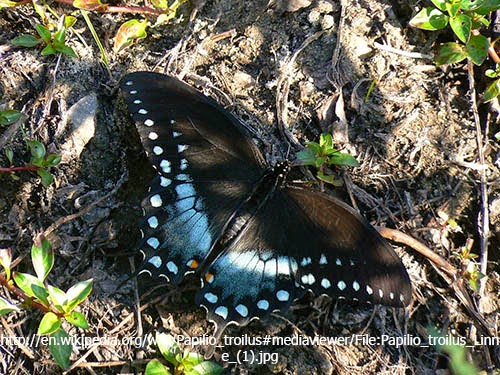 Its mimicry follows three phases. In the first few instars it exhibits a darker colour, apparently mimicking bird droppings.
As it develops into its later instars it becomes more green and develops its unusual markings, mimicking the snake Dendrelaphis punctulata. It looks a little like a sock puppet to me. The part which resembles a face is actually  the thorax, its small head is discreetly tucked underneath this elaborate display.
As an adult it is mimicking another butterfly (Battus philenor), which is unpalatable to most of its predators.

Distribution:
Papilio troilus is endemic to the South East of the United states, with most individuals coming from in and around the Florida peninsula.
Classification:
Kingdom: Animalia
Phylum: Arthropoda
Class: Insecta
Order: Lepidoptera
Family: Papilionidae
Genus:  Papilio
Species: Papilio troilus