As small as a snake can get

Leptotyphlops Carlae may look a lot like an earth worm at first glance, but it is actually a snake called the Barbados thread snake. 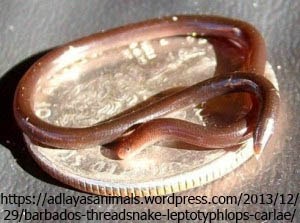 The name says it all. It is a snake from Barbados,  which is as this as a thread. It belongs to the Blind snake infraorder Scolicophidia, and unsurprisingly is blind. It is the smallest snake known to science reaching a maximum length of 10 cm and very likely the smallest snake ever. Juvenile Barbados thread snakes would probably not survive if they were any smaller, and females produce eggs about as large as is possible for their size. This makes it difficult for these snakes to get any smaller without dramatically changing their morphology or life history. 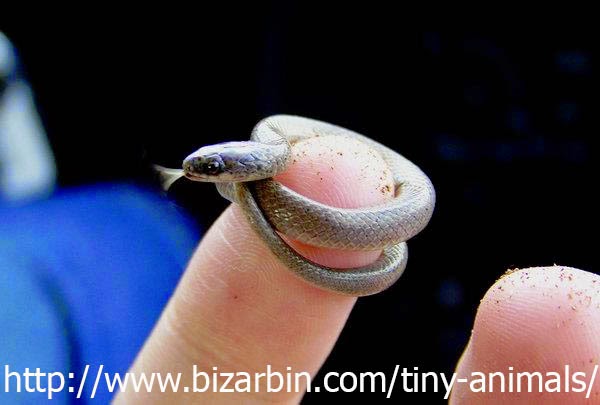 Like most blind snakes they spend moat of their time in the soil. They feed mostly on small soildwelling insects like ants. Unlike most snakes they lack venom. 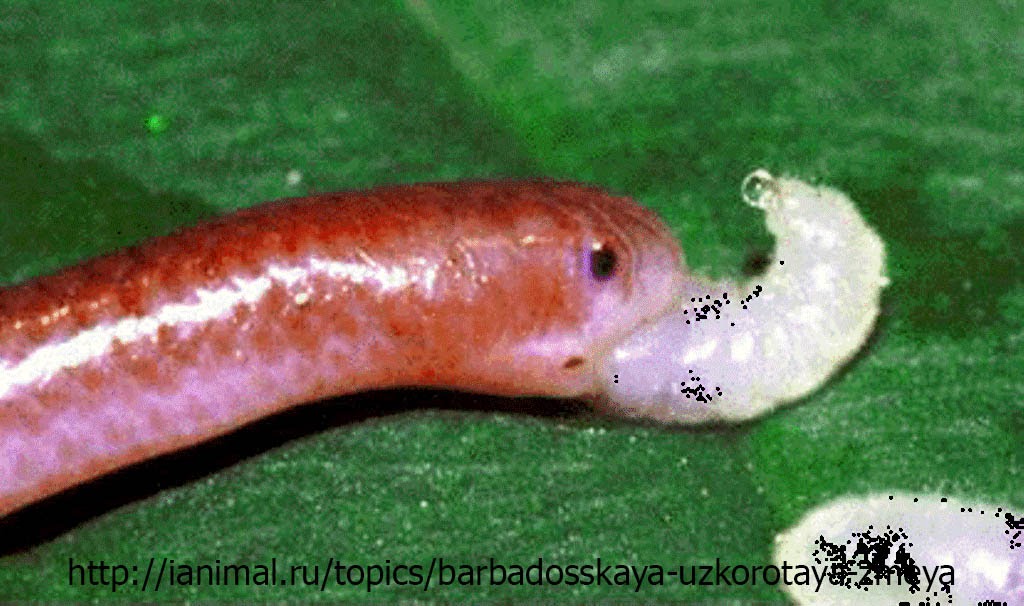 Distribution:
The Barbados thread snake is not endemic to Barbados but is found on several other Carribean islands and some coastal area of South America.