The most deadly snake venom in the world.

Description:
Oxyuranus microlepidotus is colloquially known as the Inland Taipan or the Fierce snake. 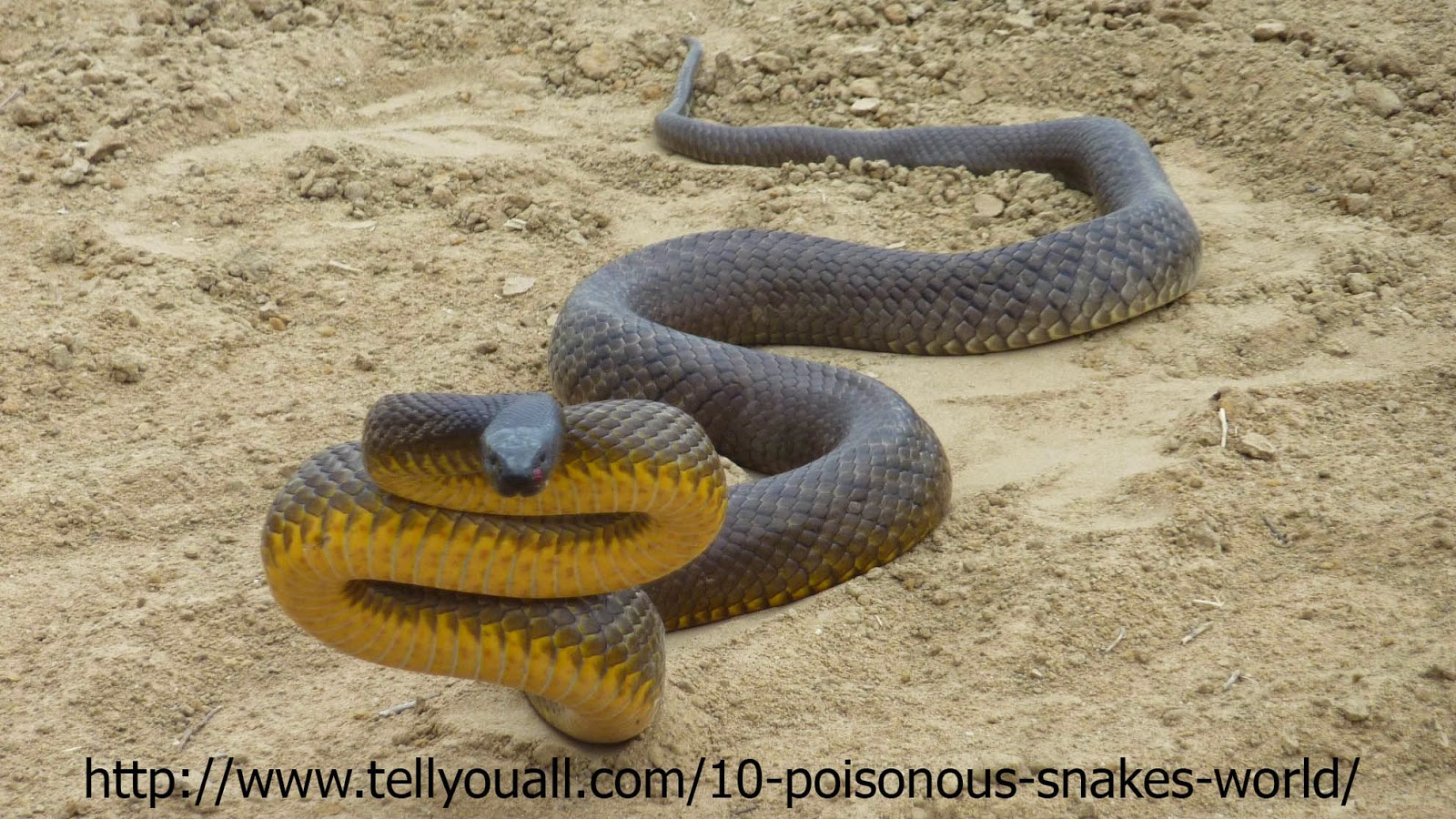 The Inland Taipan is the most venomous snake in the world. This title is somewhat hard to define, but this is number 1 in terms of the potency of its venom. The venom actually consists of several components which attack multiple organ systems at once and if left untreated will almost definitely kill a human.Despite its incredibly powerful venom there have been no recorded deaths since the advent of its anti venom. This is probably mostly because bites from these snakes are incredibly rare as they only live in the sparsely populated arid regions of North Eastern Australia. They are also fairly shy, spending most of their time in crack within rocks while waiting to ambush the small mammals they they typically prey on. 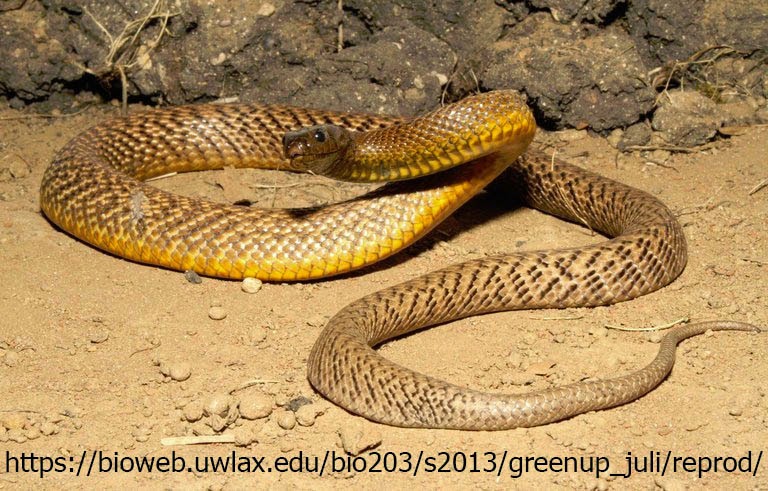 Unlike most venomous snakes they will not chase their prey after they have bitten them while waiting for them to die. When an inland taipan strikes it wraps itself around its victim and bites it over and over. For this reason the Inland taipan often doesn't register as the most venomous if venomosity is measured as average venom per bite. This partially explains its need for such a potent venom as they need to kill their prey quickly to minimize the damage they might sustain in a struggle. They can grow up to 2.5 meters long and their coloration changes getting darker in the winter to absorb more heat while fading in the summer to reflect it.

Distribution:
The Inland Taipan is only found in arid regions of northern and central Australia. This is not surprising because Australia has 9 out of the top 10 most venomous snakes in the world and everything is venomous in Queensland.