Description:
Armillaria solidipes has the title for the largest living thing on earth. If you haven't heard of it, you are probably thinking it must be some sort of whale of giant tree. If so you are wrong. It is a fungus. 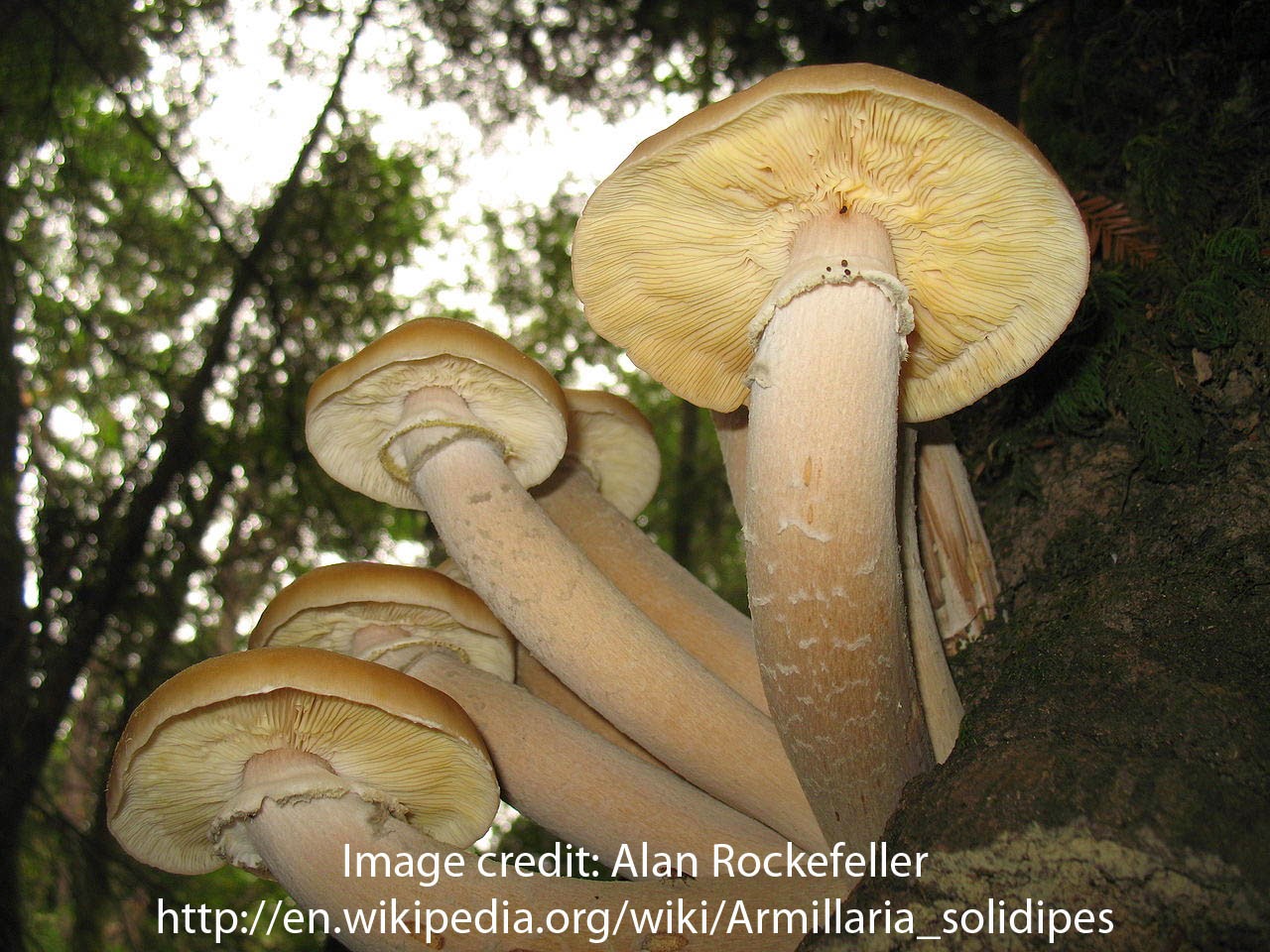 Like many fungi Armillaria solidipes is mostly made up of an enormous underground network of joined filamentous hyphae. The mushrooms are reproductive bodies they produce when conditions are right for a new fungus to grow. The largest individual Armillaria solidipes alive is in Malheur National Forest in Oregon U.S.A. it is believed to cover an area of 880 hectares underground with an average depths of 1 m. In some areas the fungal hyphae may be very sparse, while in other they form a thick mat under the ground. 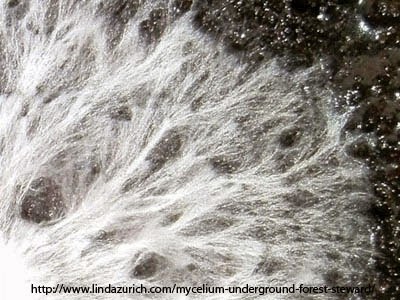 The fungus is essentially parasitic deriving nutrients from the roots of the trees growing in the area. They can infest and eventually kill tree stumps and remain viable in a dead stump for up to 50 years.  They are incredibly difficult to eradicate. Due to their ability to continue growing from even a small branch they can live a very long time. The largest individual is believed to be 2400 years old.

Distribution:
Armillaria solidipes is found in throughout the northern temperate region.