The strongest animal in the world

Dynastes hercules is rather appropriately known as the Hercules beetle. 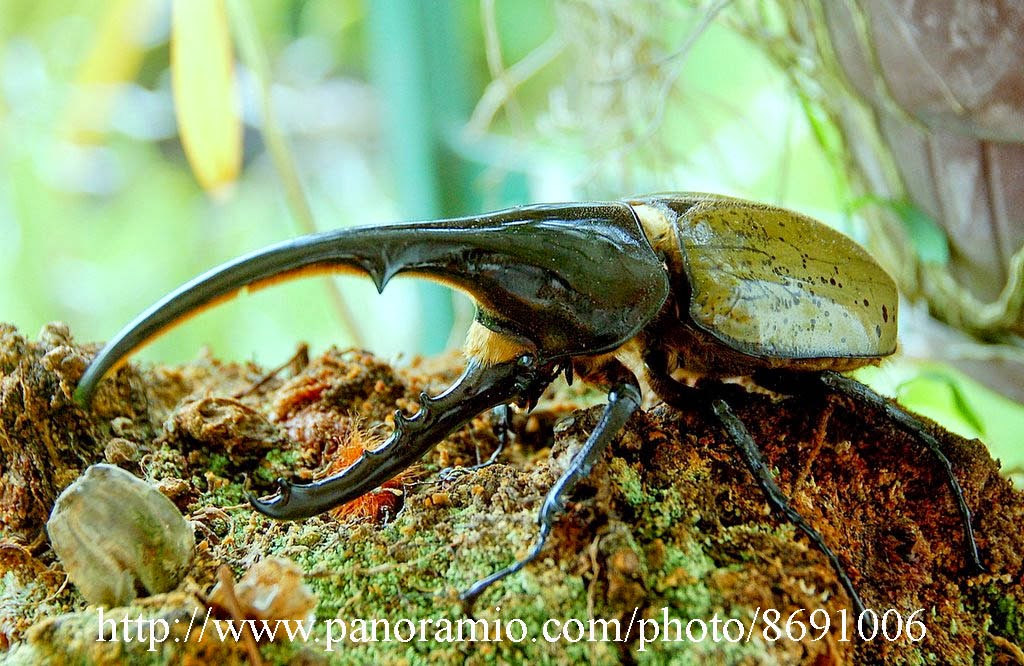 It is the strongest animal in the world, or at least it can lift the most weight relative to its own body weight. They have been known to lift objects 85 times their own body weight. That is about the equivalent of a 70 kg male lifting a large African bull elephant. A truly Herculaen fete.  It may surprise you to learn that these monsters are weight quite a lot in the world of insects. Males can grow up to 17 cm and weight 100 grams and have been known to lift weights over 8 kilos. 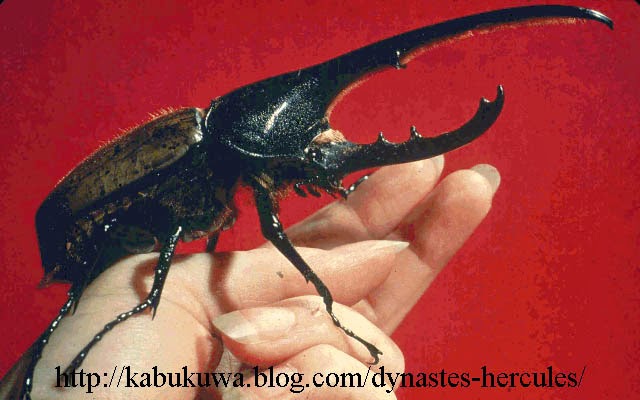 They also have a really cool horn which the males use to fight off other males while competing for females.