These guys can eat rocket fuel
Description:
Archaeoglobus are a genus of archea, which are the most primitive branch of living things in the world, as we have discussed earlier. 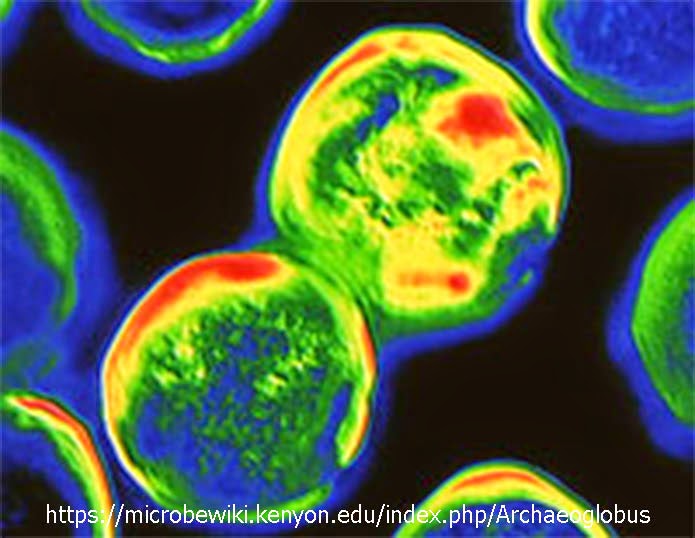 Some of the species in this genus have evolved the ability to break down almost any source of carbon and use it to grow. It can even carbon based materials like oil and rocket fuel for energy. They have been known to eat sulfur compounds as well as complex plastics and many other things. They can cover themselves in a biofilm which makes them very difficult to destroy with conventional methods. 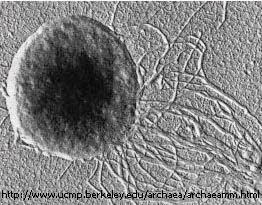 So you are probably wondering why these guys haven't spread and consumed the whole world yet. The truth is that they have some pretty severe weaknesses.  First of all they don't survive well at low temperatures, and when I say low I actually mean less than 60°C. These guys are perfectly comfortable at temperatures less than the boiling point of water. Once the water starts boiling they begin to struggle. This is bizarre in itself because DNA will usually start to denature at 60 to 70°C, so as a general rule these are not good conditions for life as we know it. Probably their biggest weakness in an Earth like environment is that they can't tolerate atmospheric Oxygen. It is a deadly poison to them.

Distribution:
Archaeoglobus are found in hydrothermal vents and in various underground habitats such as warm oil fields all over the world.