Another orchid day.
Description:
Today's bizarre creature is Ophrys apifera. Some of my regular readers might recognize the generic name Ophrys, a genus of orchid. That's right today is an orchid day! 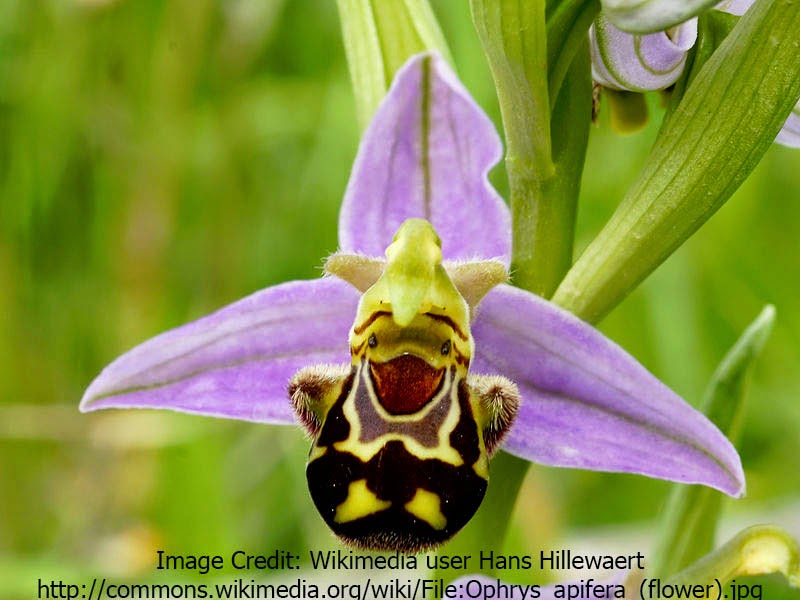 Ophrys apifera is commonly known as the bee orchid as it mimics bees. If you don't know what I mean by that check out my other orchid posts here. It emits a smell which mimics female pheromones of the bee genus Eucera. 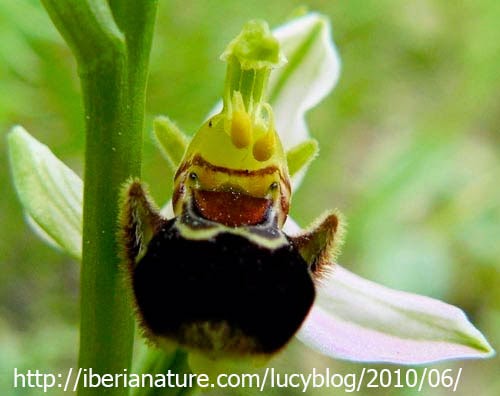 Despite all the effort it has gone to in order to attract pollinators,  the bee orchid is mostly self pollinating. 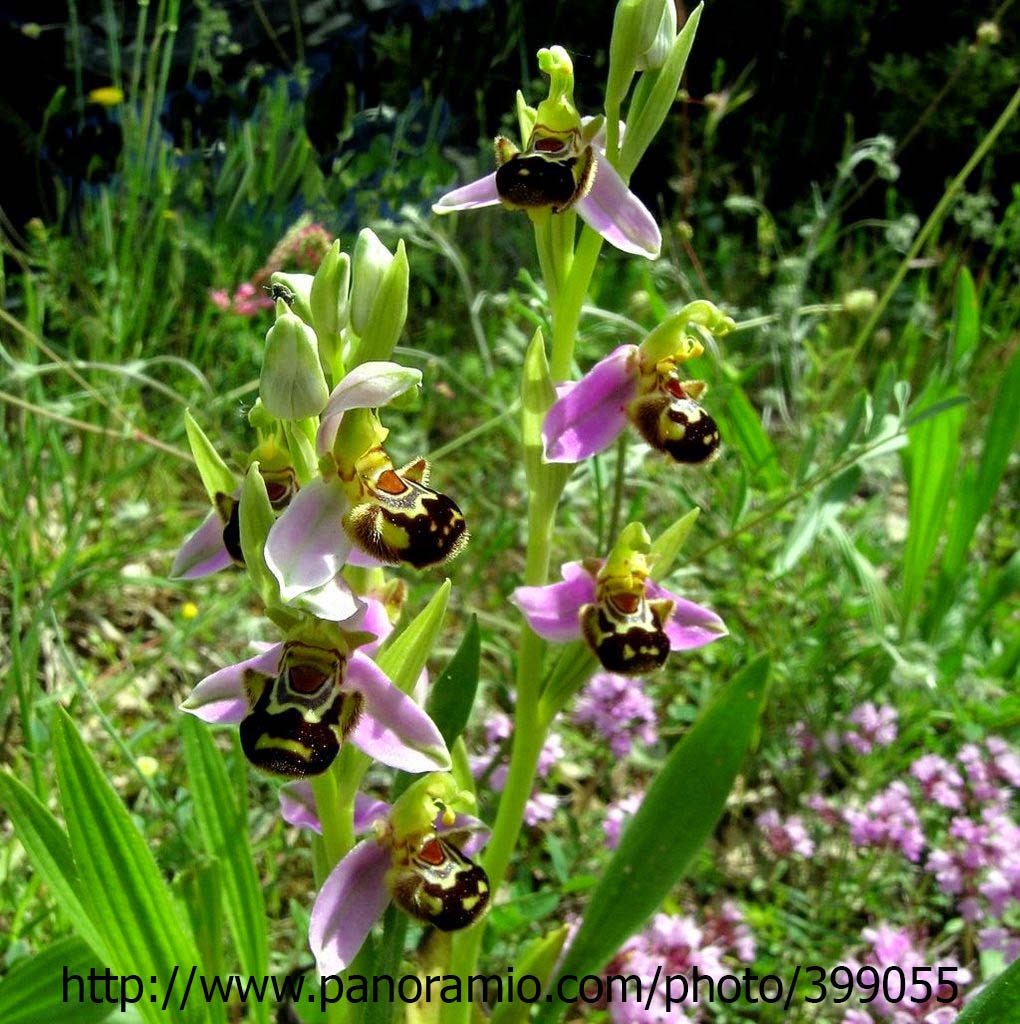 Distribution:
The bee orchid can be found in Europe,  North Africa and the middle East.