Today's bizarre creature is another flower that looks like something else, only this time it is not an orchid. 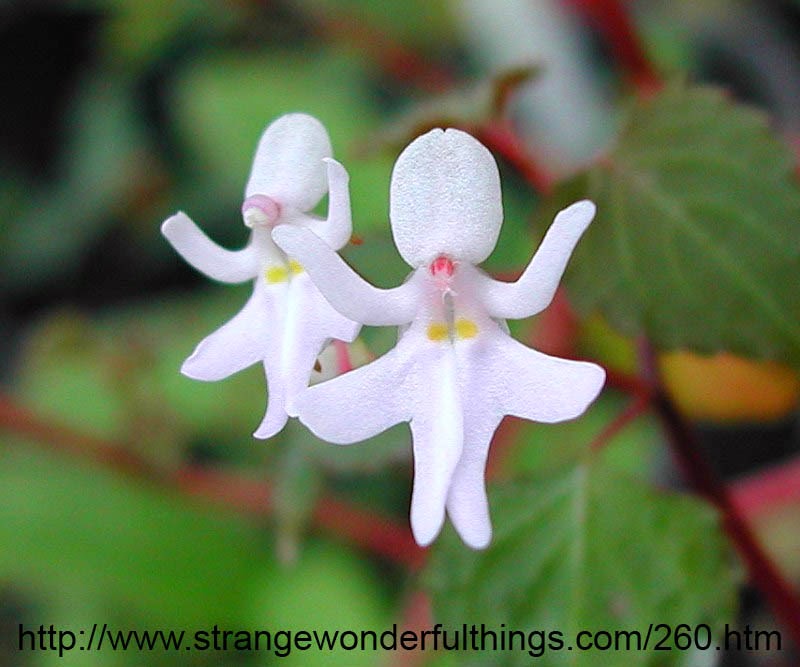 Impatiens bequaertii doesn't have a common name. It looks like a dancing girl. The various lobes of the flowers are often arranged differently giving it the appearance of different dancing poses. 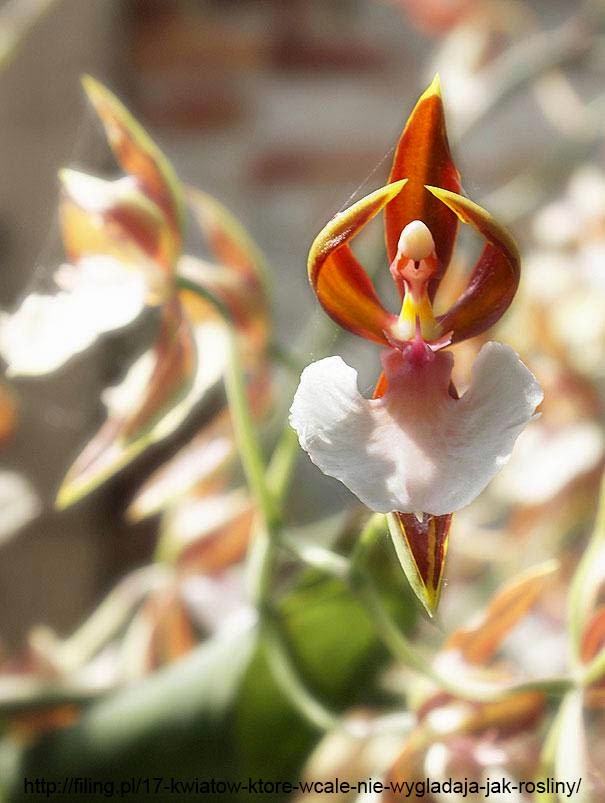 Distribution:
Impatiens bequaertii  is native to East African rain forest. It is rarely cultivated as an ornamental plant in various parts of the world.