Lurking on the trees

Poltys illepidus is a spider with a pretty cool camouflage. 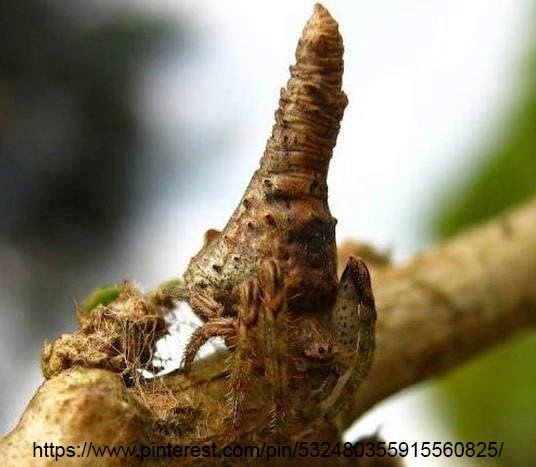 Commonly known as the tree stump Orb-weaver due to its uncanny ability to blend in while hiding on a tree stump. If you don't look closely it looks like a lump on the tree. It remains perfectly motionless during the day and comes out to spin its web at night. It is quite a common species but is very good at hiding and most of the time you won't know it is there. The good news is they are not aggressive and their venom is harmless to humans. 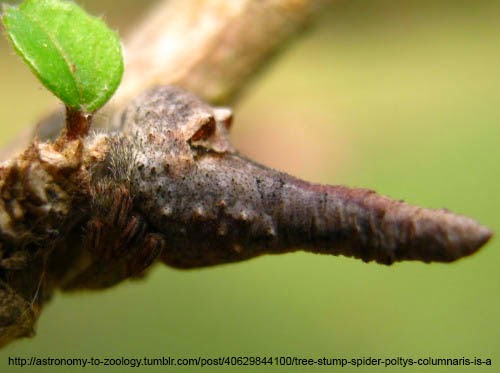 Distribution:
This species has been recorded from North Queensland, Australia to continental South East Asia.