A moth with a high pitched voiced
Description:
Galleria mellonella is a moth which is known as the Greater wax moth or the honeycomb moth. 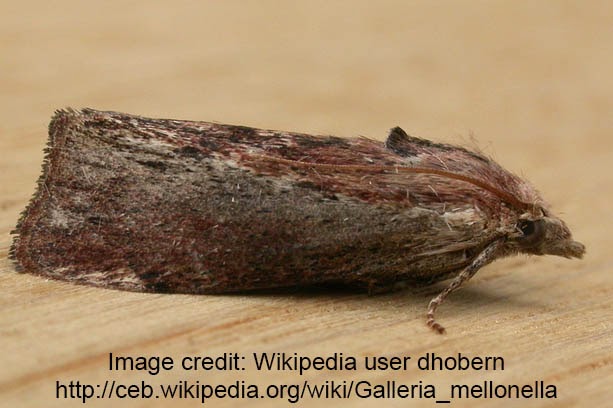 One of their main predators are insectivorous bats. Unfortunately for the moths, they use high pitched sounds to call for mates and bats can be pretty good at hearing high pitched sounds. This has led to a co-evolutionary arms race in which the moths produce higher and higher pitched noises as the bats learn to hear higher and higher pitched sounds. This has led to the moth being able to pick up sounds of up to 300 kHz.  The human ear is only capable of picking up sounds of up to 23 kHz.
These moths feed off honeycombs as juveniles and have become a significant agricultural pest. 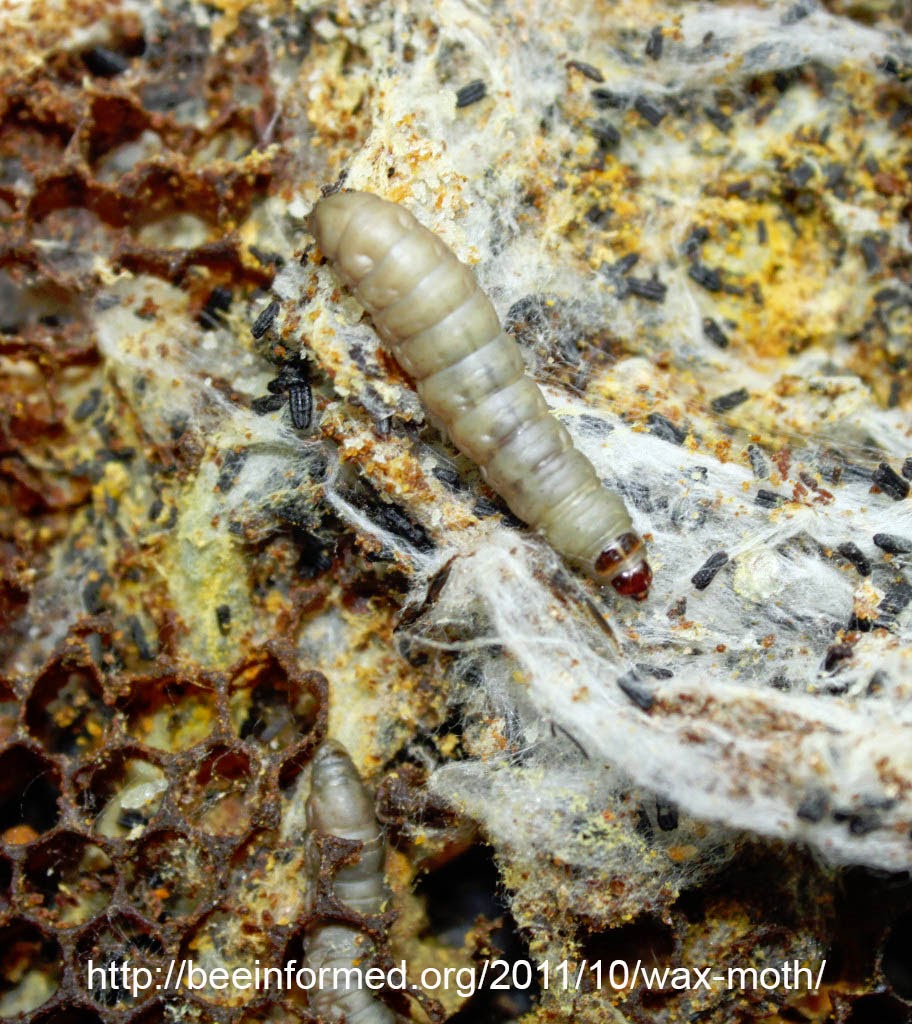 Distribution:
Greater wax moths are probably indigenous to Europe an Northern Asia but have been introduced almost everywhere in the world.

Classification:
The greater wax moth is the only member of the genus Galleria, with the lesser wax moth belonging to a closely related genus.