It's about time we had another assassin bug, considering it has been a while since the last and after all an assassin bug is the most viewed post on my blog. 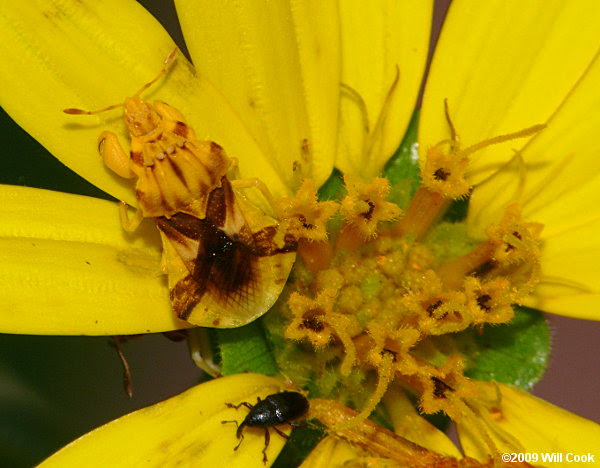 Phymatinae are a subfamily of assassin bugs commonly known as ambush bugs. Their speciality is camouflage and surprise attack on their prey. Their heavily armed raptorial forelegs and curved piercing rostrum enable them to take down prey which can get up to ten times larger than them. 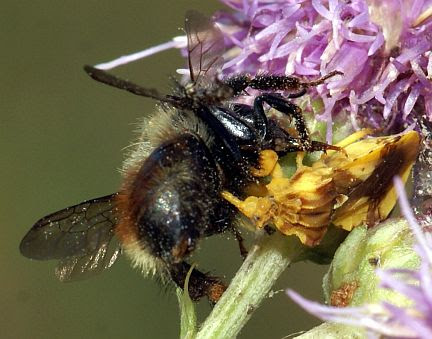 Distribution:
Ambush bugs can be found anywhere,  but are most common bin tropical regions of Asia and the Americas.