The dragon king of hogwarts
Dracorex hogwartsia is a recognised dinosaur species which has been recently (2006) described. 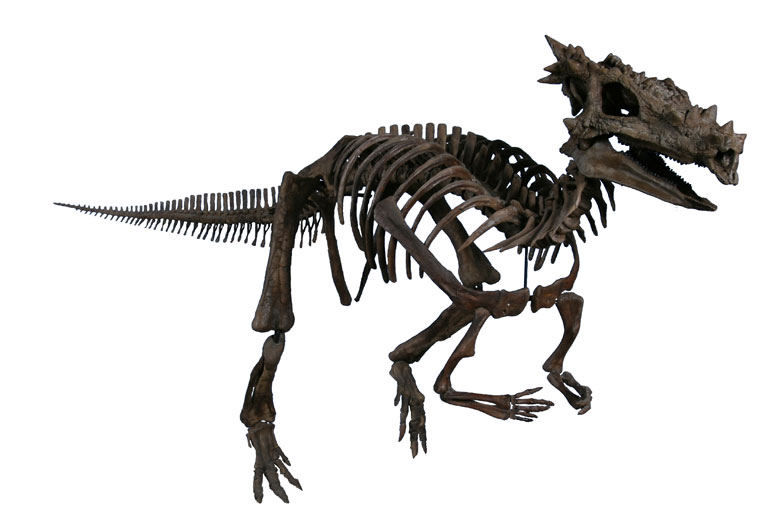 It is the only species in the genus Dracorex, meaning dragon king. The specific epithet hogwartsia is a tribute to the Harry Potter series. Its spiky head and long muzzle probably gave it a dragon-like appearance. 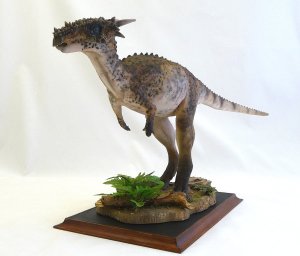 The name might be pretty cool, but it may not exist forever.  Some scientists believe they it is not a separate genus or species but that it is the juvenile form of a species of Pachycephalosaurus. Apparently the bizarre horns and bumps on the head changed quite dramatically as the dinosaur matured. I have no idea which hypothesis is correct.

Distribution:
The only fossil which has ever been uncovered was found in South Dakota and is from the late Cretaceous.